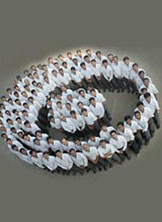 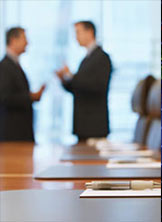 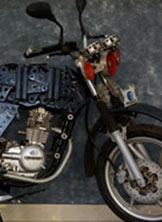 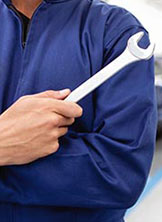 "Endurance Technologies Limited is proposing, subject to receipt of requisite approvals, market conditions and other considerations, to undertake an initial public offering of its securities and has filed a draft red herring prospectus with the Securities and Exchange Board of India."